Records are meant to be broken, but a perfect score? How do you top that? Charity Anderson and Andrés Antonio Penaté stunned the audience and judges with their routine on NBC’s “World of Dance” last week, Even Jennifer Lopez was at a loss for words. 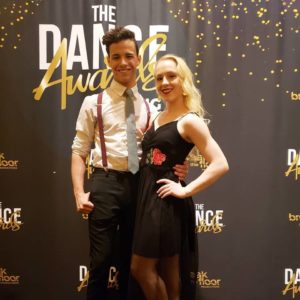 To be sure, these two even went well beyond their own expectations. But after achieving an impressive score of 95.3 in the Qualifiers segment, they went on with their own interpretation of James Arthur’s “Say You Won’t Let Go.”

Advertisement
Advertisement
As a result they advanced to the Duals. Here they performed to Kaleo’s “Way Down We Go” — and  achieved an unheard of perfect score; never before seen  in the show’s history! 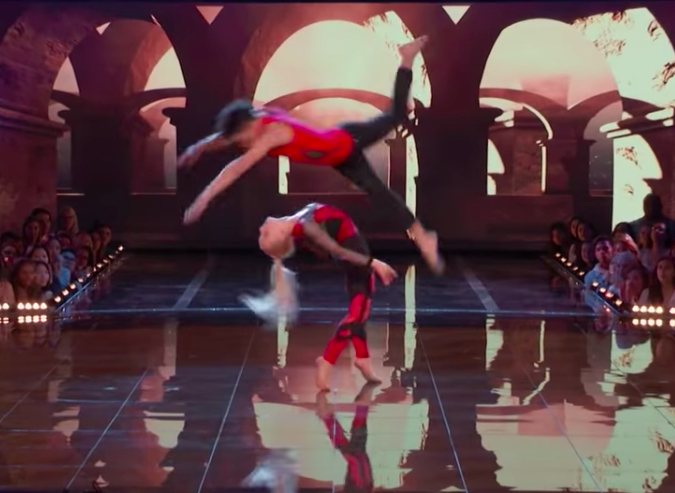 It was a dance filled acrobatic flips, elegant lifts, and all the style and passion each and every move could incorporate into a routine — leaving the audience breathless and in awe. The synchronized leg kicks, the flying somersaults, and a perfectly timed backflip  where Andrés’s lands squarely over Charity all combined to tell a story.
But one move stood out causing Jennifer Lopez to exclaim, “What was that?” as the audience erupted in applause. It was when Charity leaped, in a blind side like movement, onto Andrés’s back. The reaction of the judges in this photo says it all: 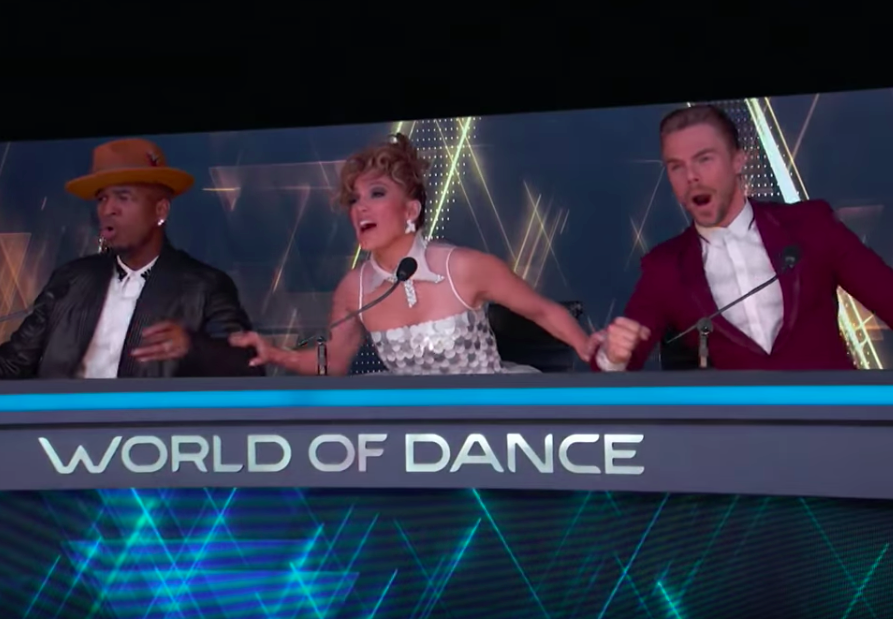 Jennifer struggled to verbalize what she had just seen. In fact she seemed to search for words to explain it:

“The blind jump onto his back, with him not even, like, ‘She’s just going to jump onto my back right now.’ He knew it was coming, like, if it’s time… I don’t even understand… that was ‘The Matrix’!” 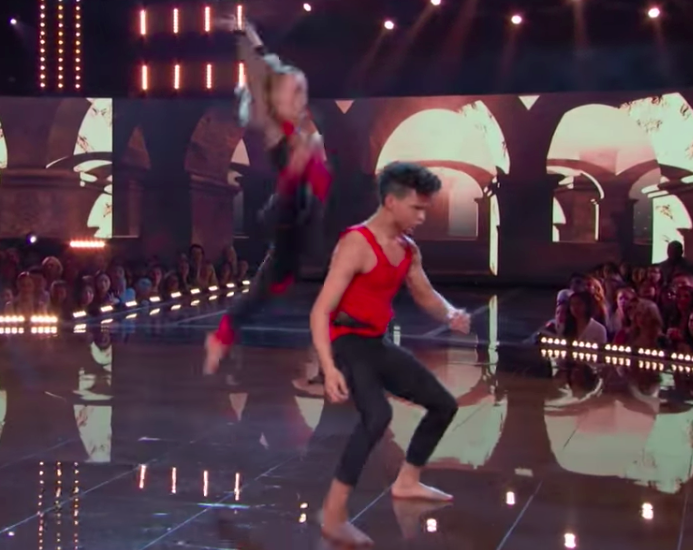 Charity from Springville, Utah, and and Andrés, from Orem, Utah, are still teenagers.  They started out as ballroom dancing partners together when they were just 8 years old. The went separate ways for a time, but they only recently joined forces again prepare a routine for the Qualifiers segment!

So with their historic perfect score in hand, they are now looking forward to the Cut rounds.

Up for grabs is a $1 million grand prize! Watch them as they perform their stunning routine in the video below, and remember to share their incredible talent!

Let’s be having you! Grandmother, 104, finally gets her bucket list wish to be arrested because she had ‘never been on the wrong side...

Let’s be having you! Grandmother, 104, finally gets her bucket list wish to be arrested because she had ‘never been on the wrong side...